“Evergreen” has been financed by the FVG Region 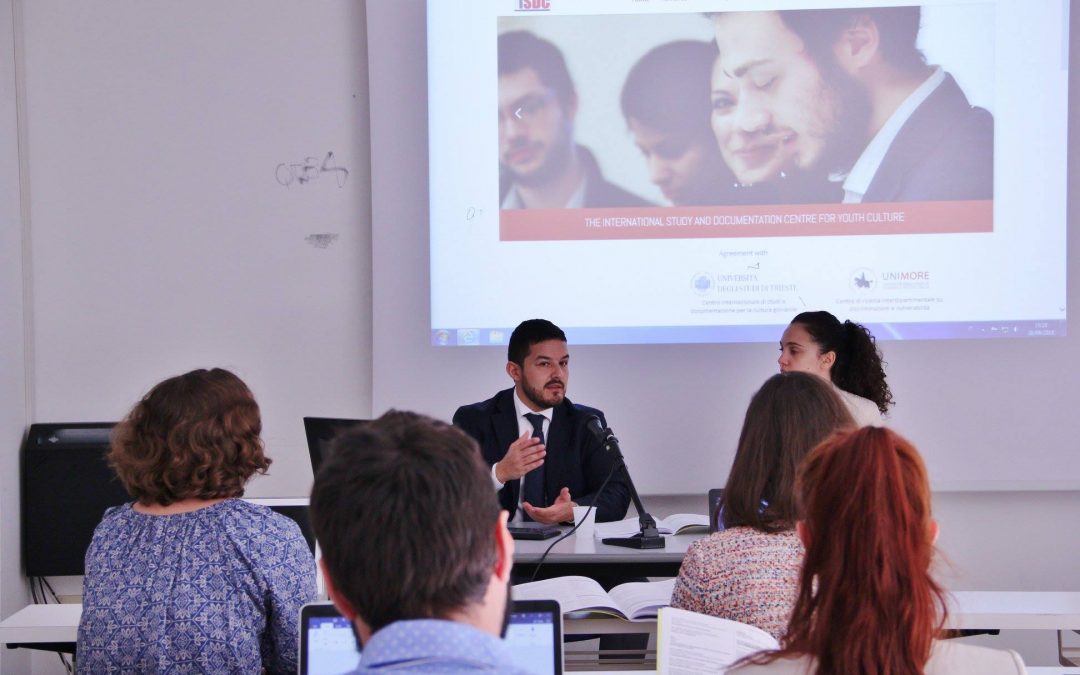 TheProject:  “Evergreen: Intergenerational Looks in Contemporary World” received regional funding of € 10,000. At the beginning of its second three-year period of activity, the Center, which was established as an autonomous legal entity on September 15th 2015, sees the intense work recognized already carried out in the first three years of Presidency of Dr. Franco Rota and of Scientific Direction of Professor Gabriella Valera, with the collaboration of a substantial team of young scholars and distinguished academics.
The Evergreen project actually covers most of the Centre’s actions and reflects the lines of study and research – knowing the contemporary world, entering into complexity – which vivify their contents.